Lundy is one of the highest-rated recruits to sign with Penn State since the Nittany Lions joined the Big 10 in 1994. 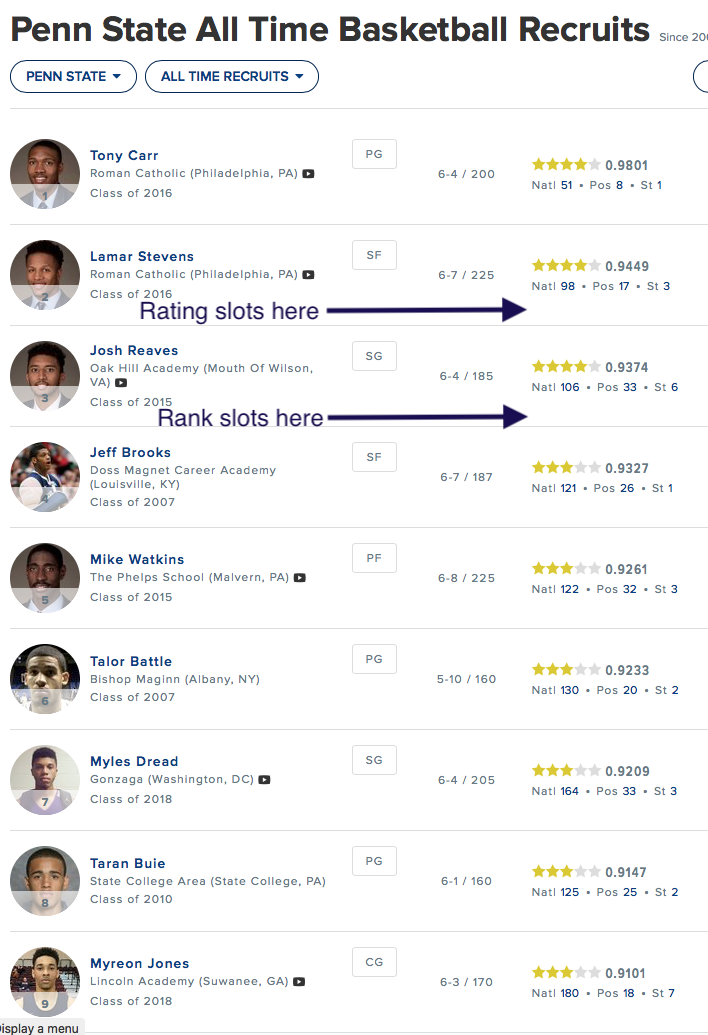 The @RomanBasketball – to – @PennStateMBB connection continues. Seth Lund (@llseth23) will be a Nittany Lion, a decision he made public today but privately a couple weeks back: https://t.co/XgomkHM5bc